The most popular stories on this website over the last week included news of an Old Master painting restored to the family of its original Jewish owner which will now be offered at Sotheby’s.

An Old Master painting restored to the family of its original Jewish owner will be offered at Sotheby’s with an estimate of £3m-4m. ‘Dresden, A View of the Moat of the Zwinger’ by Bernardo Bellotto – estimated at £3m-4m at Sotheby’s.

A silver dealer was “astonished” to learn that the Royal Borough of Kensington and Chelsea had apparently refused any grants to antiques market stallholders in Portobello Market. Portobello Road remains a home to dealers who depend on the Saturday market for their living.

Seventeen works from the collection of British Airways will be offered across two Sotheby’s auctions in London as the embattled airline seeks to raise cash after its business was badly hit by the coronavirus pandemic. 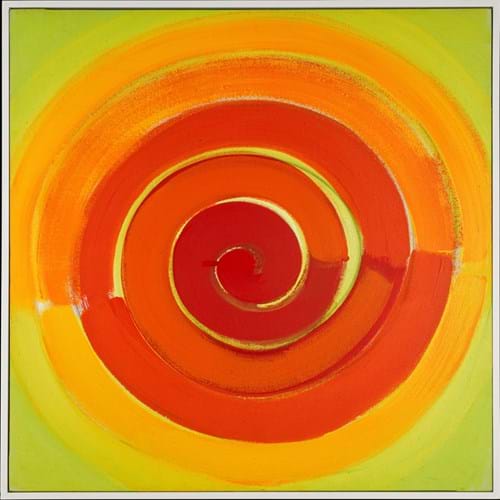 Christie’s global chief marketing officer Amy Wexler is to leave the firm on September 1 after two decades at the auction house. Amy Wexler is leaving Christie's after two decades at the auction house.

5) A Georgian seal, a Grayson Perry tapestry and a royal presentation cigarette case are among the five lots to watch at auction

With estimates from £150-6000, here are five previews of upcoming items. This list is based on unique users for individual news stories over the period July 16-22, 2020.